Spotlight on our CASE after-school clubs with Cadent Foundation

You may remember our exciting announcement that we have been funded by a £100,000 grant from the Cadent Foundation, which has enabled us to launch CASE Clubs in our schools. Students at Sebright Primary School and George Green’s Secondary School in London, Tile Cross Academy in Birmingham and Stoke Park Secondary School in Coventry have been taking part in this fantastic new pilot after-school project. It is designed to help young people reach their full potential in STEM subjects (Science, Technology, Engineering and Maths). 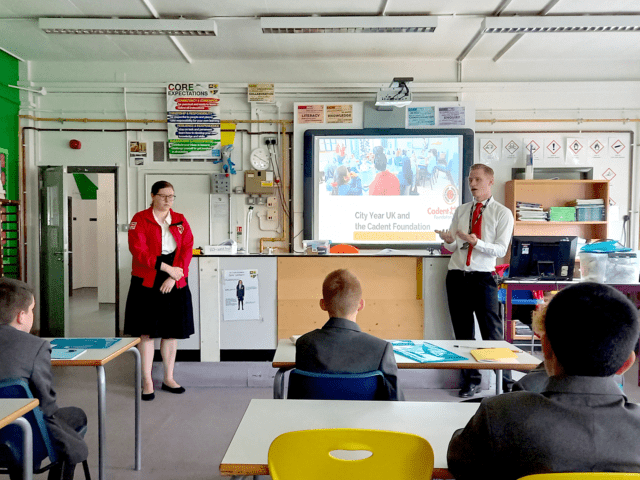 By experimenting through engineering, the clubs are designed to bring STEM to life in a way that is accessible and exciting. Over the course of six weeks, students have engaged in various hands on activities such as building rockets and launchers as a way of using problem-solving-based learning to explore key engineering themes.

As well as helping to improve academic performance, the clubs also help children develop essential life skills such as problem solving, self-confidence, positive decision-making, teamwork and communication. The sessions are run by near-peer volunteer mentors (18-25 years) and employees from Cadent Gas have also supported the mentors as STEM role models to help bring to life careers in engineering. Each student who took part in the six-week project has received a British Science Association CREST Award, a nationally recognised scheme for student-led projects in STEM subjects.

The clubs are now well underway, and have been met with a positive response! Here are some snippets of how everything has been going from our partner schools, the pupils attending the clubs and our Volunteer Mentors who are helping to run them… 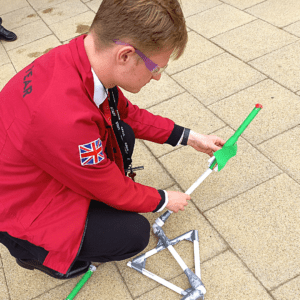 Jennifer Roberts, Assistant Head Teacher at Sebright Primary School, had this to say: “The pupils at Sebright greatly enjoyed the STEM club offered by Cadent and led by City Year volunteers at the school. Pupils were very enthusiastic and engaged at having the opportunity to deepen their science knowledge in such a hands-on way. Thank you!”

Bart Stawera, who volunteers at Tile Cross Academy, says “The STEM Club allowed me to practice my public speaking skills and gave me a platform to practice facilitating and delivering sessions to a group of students.” 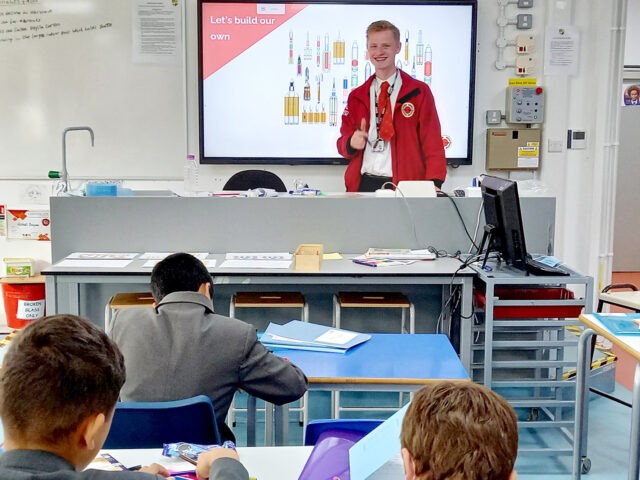 Bart continues, “It was brilliant seeing all the kids get stuck in and participate so well. The tasks were interesting, and engaging, the pupils were able to express themselves and at the same time gain interest in STEM activities.”

And a year 7 pupil at George Green’s School in London told us, “It is so great having an after school club, that I can go to with my friends and get to create different things. It’s so much fun getting to build stuff on my own”, while another student gave their own glowing endorsement: “I hope we can do this again when we are in year 8, I’ll definitely tell the others about it and they will come!”

The Cadent Foundation is funded by local gas network Cadent, and has been established to support projects large and small that help people living in vulnerable situations and energy poor communities; protect and preserve the natural environment and support in creating a sustainable energy future for all. More information on the Cadent Foundation can be found at cadentfoundation.com.

Students at schools in London, Birmingham and Coventry are taking part in a new after-school project to help young people...

City Year UK is delighted to be one of the first placement partners in UK Year of Service - offering...

We've worked with top Morgan Stanley employees over the past nine weeks on a key strategic challenge for the Morgan...

Our new grant awarded by the Cadent Foundation, will help disadvantaged young people reach their full potential in STEM subjects...