The first Social Action Project for our Volunteer Mentors took place on November 19th. Today we’re joined by Amelia Ledgard-Hoile, one of our School Service Leaders, who tells us all about her team’s project and what went down. Over to you, Amelia… 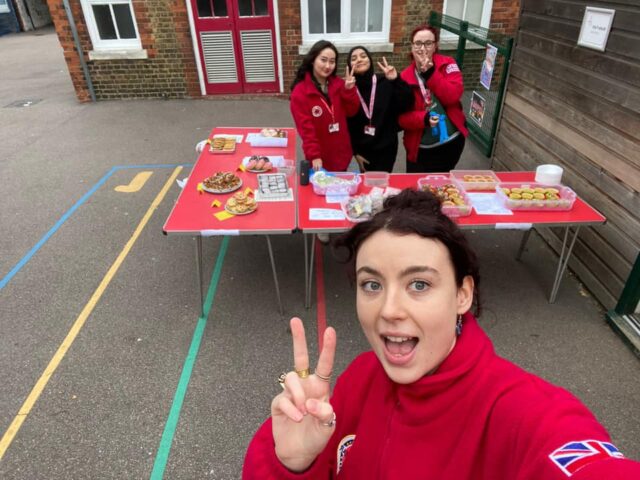 For the first Social Action Project of the year, Team Power (who proudly serve in London at Daubeney Primary School in Hackney) decided to maximise their impact on the local community by partnering with the school to raise money for a fund of their choice.

After liaising with the school’s charity committee, compiled of a team of Year Six’s along with the Head Teacher and other support staff, it was agreed that the money raised by the Social Action Project would go towards helping fund a whole school end of year trip for students at Daubeney to go outside of London to the seaside. When we questioned why this was an important cause, staff were quick to explain that with Hackney being the most underprivileged borough, along with the effects of Covid-19, many of the school’s students have never left London or at least have not stepped foot outside of the city since pre-pandemic. The aim of the school trip fund is to make the outing accessible to all the students in the school, some of whom could not necessarily afford to go otherwise. 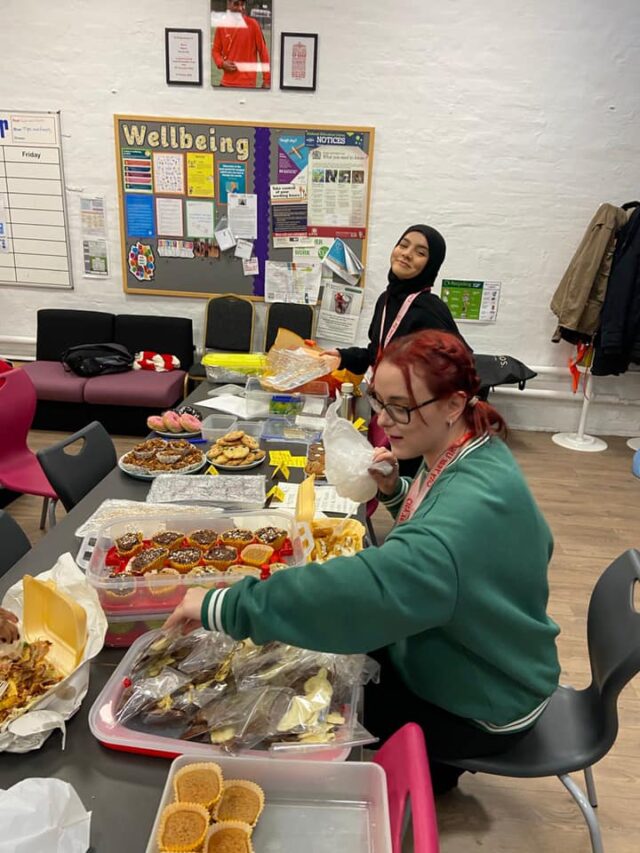 With this in mind, the project was underway! Learning from the school about effective past fundraising initiatives, Team Power settled on a school bake sale. The VMs spread the word around the school to excited students with posters and announcements in each of the classrooms. As the team has already built such strong relationships with some of the pupils at Daubeney, the children were certainly eager to find out what each of the City Year’s would be baking (or buying from the local supermarket if they did not have confidence in their cooking skills, but we will keep quiet about that one!).

Up next: the baking. The team spent the morning of the Social Action Day preparing for the sale by making all sorts of wonderful creations: Taylor made a mountain of cupcakes while Hujayfa baked brownies and the list goes on. When we arrived at Daubeney at midday to set up, we all felt confident that we would have some left over to take home with us at the end of the day… oh how wrong we were! 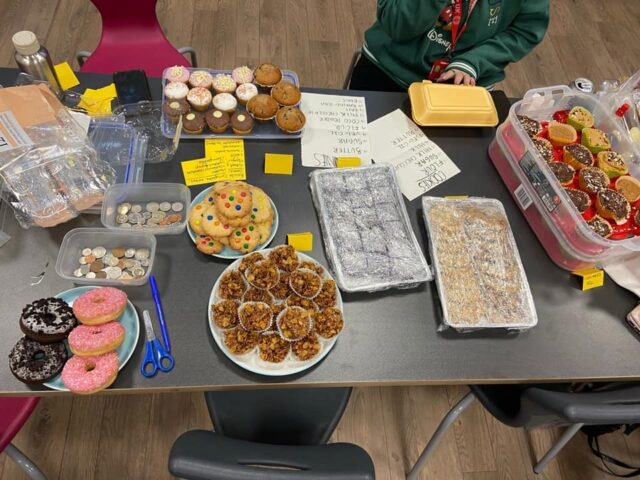 After setting up a stand at the front gate and modestly pricing our creations between 20p and 70p, the clock struck 3.30pm and we were instantly met by swarms of students. The next seven minutes were a complete blur and by the end of them we had completely sold out! After quickly counting our money, we were so pleased to find that we had made £100 for the school’s fund. The project was so successful that the school instantly asked the City Year team if we could run another bake sale before Christmas… but could we even make double the amount of cakes next time?!

The Social Action Project initially seemed daunting to some of the VMs and to myself as an SSL, but taking on this challenge not only created positive change within our school’s community and fundraised for a great cause, but it also strengthened our team and gave us all the opportunity to tackle something new outside of our comfort zone – very much in tune with the rest of the City Year programme. 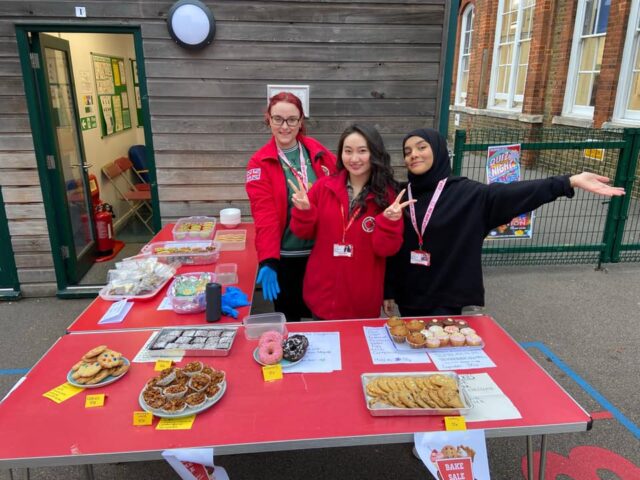 Thank you, Amelia – and a massive well done to all the teams of CYUK Volunteer Mentors, School Service Leaders and Impact Officers who made a huge difference to their local communities, schools and organisations!

“When you work to change the life of another, it inevitably changes you”

Read more about “When you work to change the life of another, it inevitably changes you”
New Beginnings: 2021's Basic Training Academy & Red Jacket Ceremony

Last month, our brand new Volunteer Mentors took the first steps of their amazing City Year journey, during the Basic...

“The thought of having my own mentor (known as a Bridge Builder) was one that I was excited about but...

“Young people are the future. I believe that without their contribution there is no hope.  We need to empower them...